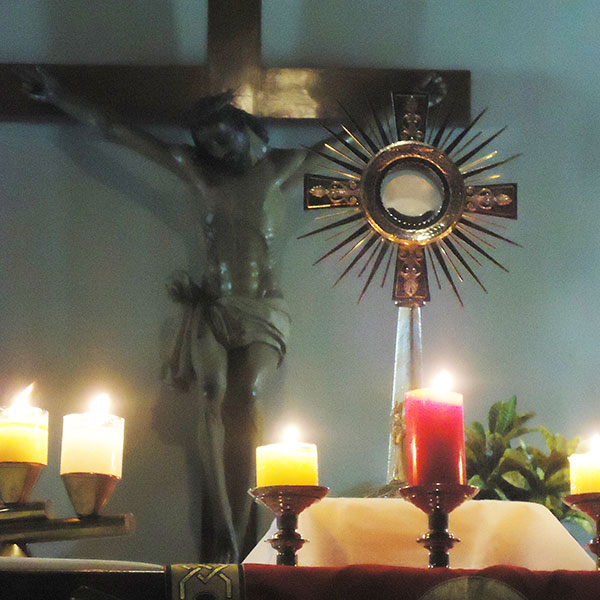 I come to you with a plea for prayer for my precious daughter, Bella. Bella is 27 and almost two years ago, she was hit by a car while crossing the street in Tucson, Az. Suffering a traumatic brain injury, we were told that she would likely be in a coma for the rest of her life; that we would be lucky if she ever opens her eyes let alone ever engages. Today, Bella is a walking, talking, thinking young woman and is progressing every day. She was three years in to two PhD programs before the accident: neuroscience and psychological brain sciences. She is not only smart, but a tough hard worker. She is every bit the intelligent woman she was prior. At this stage, she probably could not take a test that before the accident she would ace, but I have no doubt that her comprehension and intellect are intact. She suffered multiple physical injuries as well, but is working hard to overcome them and completely heal. There are two areas that weigh heavy on my heart and I ask you to join me in taking them to God. Bella has an issue with her soft palate, tongue and mouth weakness making her speech unintelligible. It is completely brain related and involves her hypoglossal and vagus nerves that control the opening, closing and coordination of the soft palate and tongue. Please pray for the healing of these nerves and all issues related to her soft palate issue. The other issue involves her boyfriend, Connor and his relationship with God. Connor is wonderful, has been by her side and has been instrumental in her recovery. He works with her constantly and is devoted to her. Bella wanted to attend mass and pray, but Connor does not want that and has influenced her to stop. Based on Bella, he believes in God, but not church. He also seems angry with God. Please pray for the following: Taylor, an 18-yr old young lady, suffered a traumatic brain injury after a collision on Mother’s Day evening. Jessica: self-esteem, wisdom, seek God first, job, psych issues, to find a Godly man, help with unhealthy relationship Josh, Katie, Cindy, Keith, Tina’s son, Graham, Liam’s mother, Debbie and Taylor: Addiction Justin: a disease that is shrinking his brain Sean: Parkinsons and Insurance issues Barbara: recently widowed Allison and Dakota: Legal issues and reputations Liam: a young boy with a mother with addiction. He has many issues. Health, disease, pain and suffering: Mary Anne, David, Lily, Chad, Lisa, Ellen, Sandy, Fran, Debbie, Connie, Cecillia, Bob Aidan: job and legal issues Renie and Natalie: relationship Julie and Mike: marriage and parenting Emily and Matt: Matt has a tumor, but has been in remission Matt, Jeni, Gregg and Connor to come to know and love and serve God Leighton: my 7 year old grandson to grow up healthy, safe and to know and love and serve God Frank: job and parenting Bryce: 19 year old young man that is recovering from a traumatic brain injury and lonely for friends. Tammi, Zach and Linda: healing Brain healing: Heather, Matt, Art, Carl, Oliver, Tristan, Lauren, Bailey, Fharryn, Danielle Bless you all and please know, I pray for you.

Pray for an end to the pandemic.

Pray for coronavirus to stop spreading and for all who are affected by this illness.

For my mom to feel safe in the care of her doctors, her children and the Lord.