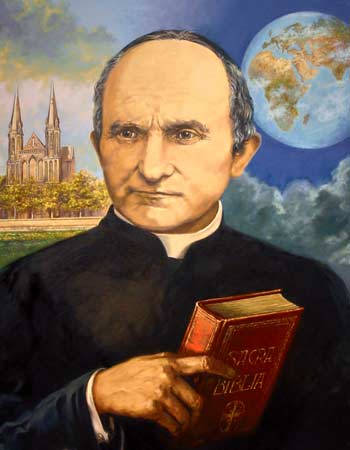 The Society of the Divine Word was founded by German priest, St. Arnold Janssen

We are the largest Catholic religious order in the world devoted to missionary work.

It was not an easy journey when St. Arnold Janssen began. When he proposed starting a seminary and training center for German priests who would become missionaries, the Archbishop of Cologne, Germany rebuffed him. But he seriously underestimated St. Arnold’s perseverance. He left Germany, traveled a short distance to the Netherlands, and there invited priests and laymen to join him. In Steyl, Holland, in 1875, he founded the Society whose sole purpose was to preach the gospel in foreign lands.

Today, there are more than 6,000 priests and brothers serving in 84 countries as part of The Society of the Divine Word.

There are 60 provinces, and the Chicago Province is the largest in the Western Hemisphere. One of the reasons we flourish and continue to grow is that we cultivate native vocations in the regions where we serve. We believe that the people of each land and culture are called to share responsibility for continuing the mission, just as they have benefited from it. We believe that when we serve people well and preach the gospel with passion, the seeds of future vocations are planted. As a result, we continue to grow ethnically as a diverse group with a rich devotion to serving others in the name of Jesus. A former provincial once put it this way:

The priests and brothers in our province come from 27 countries and speak more than 20 languages. We invite you to learn more about our missionaries and our work. 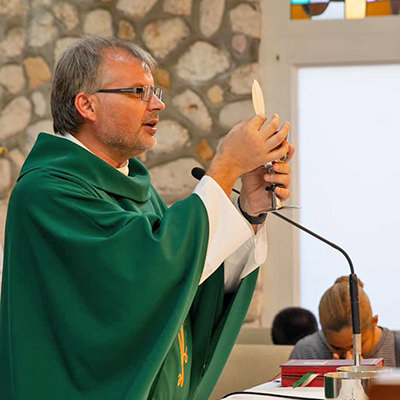 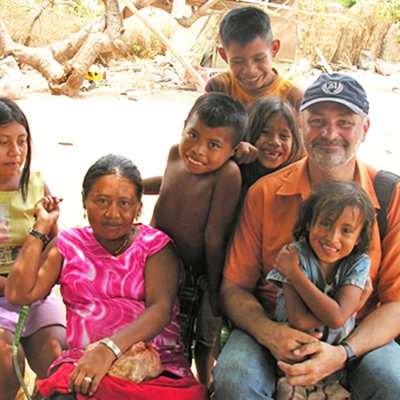 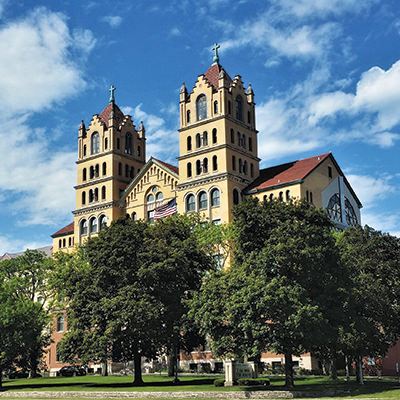