What is a Charitable Gift Annuity?

One way in which you can support our missionaries is by giving a gift in exchange for a guaranteed income for life. This type of gift is referred to as a charitable gift annuity.

In simple terms, a charitable gift annuity is an agreement in which you can transfer assets to a charity in exchange for a lifetime income stream and tax benefits. The interest rates are fixed at the time the annuity is donated, making it dependable and safely removed from the fluctuations in stock market results. You can feel comfortable and confident knowing that you will receive a steady, specific income for life.

Reliable and Steady Income for Life

The Society of the Divine Word believes it has a moral obligation to make your payment reliable and dependable. In over 100 years, we have never missed a payment!

USE OUR GIFT CALCULATOR TO ESTIMATE YOUR CHARITABLE ANNUITY

Depending on your age, your rate of return may be significantly higher than CDs and money market rates offered by banks. The payout rates for the Society of Divine Word’s annuity exceeds those defined by the American Council on Gift Annuities, as well.

A percentage of your gift annuity can be deducted as a charitable contribution. A portion of the annual income received is also tax-free. Exact figures for each annuity are based upon current Internal Revenue Service regulations. Click below for more tax benefit information.

Annuitants share in the Society’s work as well as its blessings. Annuitants are remembered in the prayers and Masses offered by Divine Word priests worldwide and are automatically enrolled in the Society’s Mission Mass League, where seven Masses are offered every day perpetually.

ABOUT OUR PERPETUAL ENROLLMENT 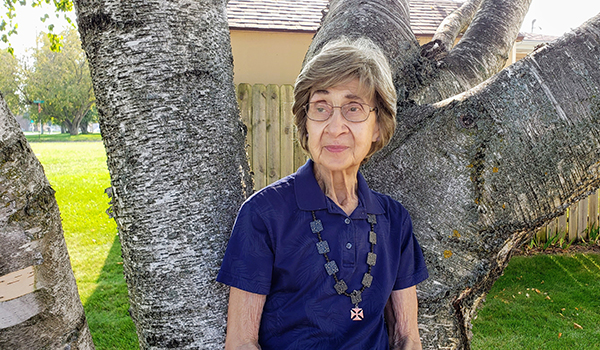 "My connection with the Divine Word Missionaries began when I was 19." 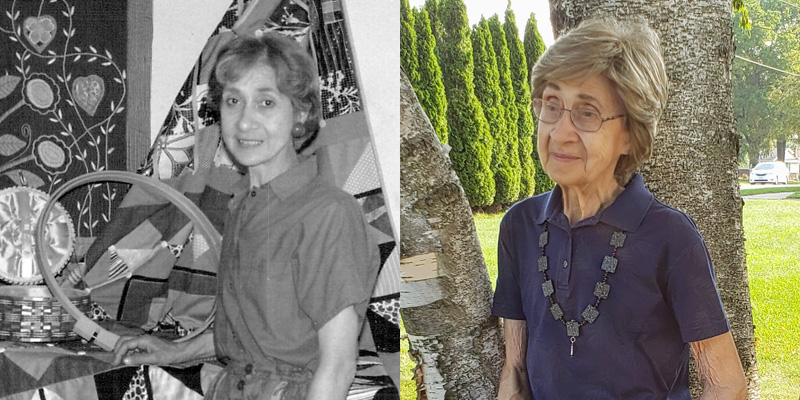 “My connection with the Divine Word Missionaries began when I was 19. The Divine Word Fathers were serving our parish on weekends with Mass, confession, etc. My sister, who was planning her marriage, was attending meetings with her fiancé who was considering becoming a Catholic. At one of those meetings, Father asked my sister if she knew of anyone who could illustrate stories. He was publishing a small magazine called, ‘The Little Missionary’ for elementary school children. The stories, of course, were about SVD missionaries and their experience in mission countries. Her response was, ‘My sister likes to draw, but I don’t know how good she is.’ So, he gave her a story and said, ‘Let’s find out’. In looking back, I realize my illustration was very primitive, but Father liked it because it was different. Thus, began my connection with Techny and the SVDs.

"My humble illustration was the beginning of actually working at Techny before the building in which the printing press was located burned down. It eventually culminated in acquiring a Master of Arts degree from Yale University. In time, after having taught in a Chicago university, I returned to work at the Mission Office in Techny, where we published Divine Word Missionaries, a quarterly magazine which is still alive and well.

"All I can say is God is awesome. He has a plan which is much like a puzzle: each piece fits in at a given time. His plan is so superior to ours, it is breathtaking. In my wildest and most fantastic dreams, I could never ever have experienced the numerous opportunities and blessings that have been given to me. And one of them is the generosity, caring and support of the missionaries at Techny. They were truly ‘brothers’. Most, if not all, of the fathers that I knew and worked with are now in heaven. I no longer live in the area, but once a year I try to visit them in the Techny cemetery and thank them with a rose. I don’t think I can ever adequately repay them.”