There is an old fable of an eagle who was envious of another that could fly better than he could.

One day the bird saw a sportsman with a bow and arrow and said to him, "I wish you would bring down that eagle up there." The man said he would if he had some feathers for his arrow.

So, the jealous eagle pulled one out of his wing. The arrow was shot, but it didn't quite reach the rival bird because he was flying too high. The first eagle pulled out another feather, then another--until he had lost so many that he himself couldn't fly. The archer took advantage of the situation, turned around, and killed the helpless bird. 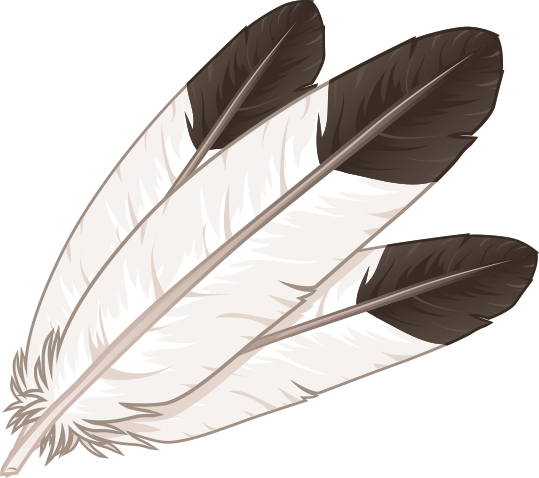 If we are envious of others, the one we will hurt the most by our actions will be ourselves. We must start counting our blessings instead of others'.

Love is patient, love is kind. It is not jealous, love is not pompous, it is not inflated…
1 Corinthians 13:4